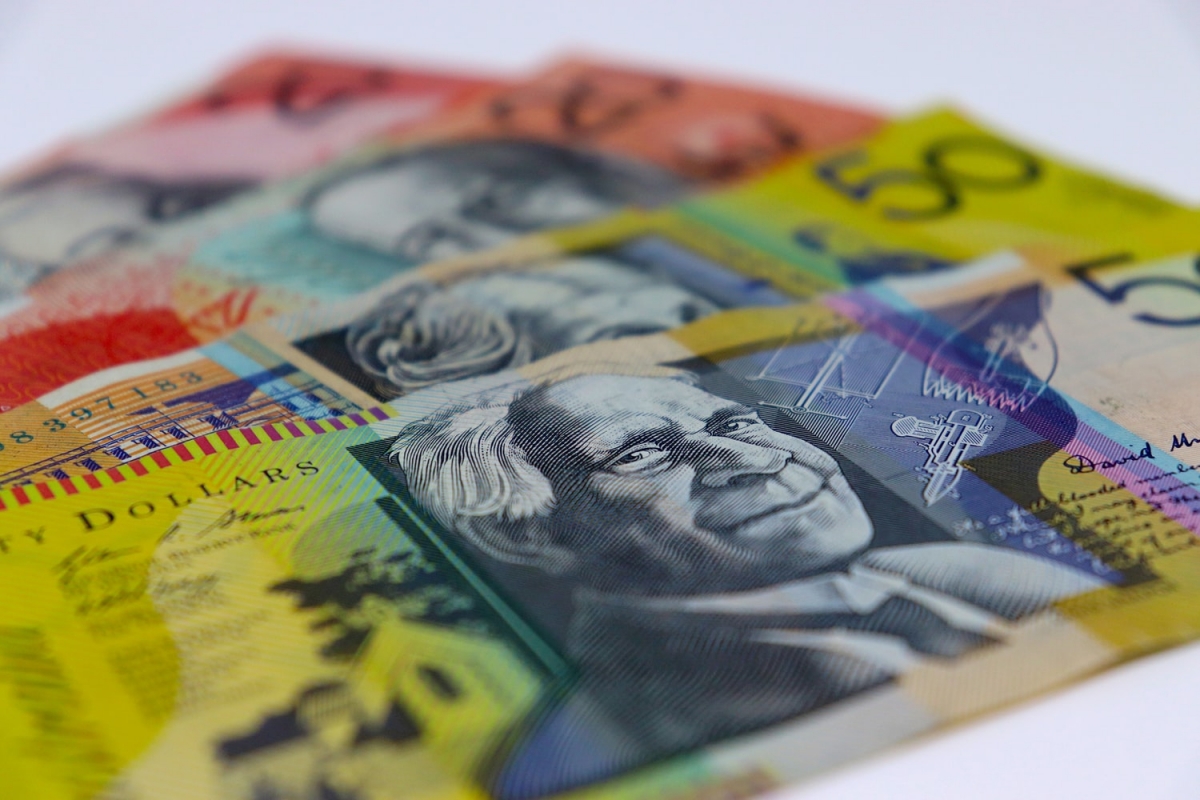 The Currency (Restrictions on the Use of Cash) Bill 2019 passed the lower house last week and has since been referred to the Senate Economics Legislation Committee for further inquiry.

The proposed measure will make it a criminal offence for businesses to make or accept a cash payment of $10,000 or more by introducing penalties of up to two years of imprisonment and a $25,200 fine.

The measure, set to come into effect in just over four months from 1 January 2020, comes as a result of the final report of the Black Economy Taskforce, which recommended that the government introduce such a measure to tackle tax evasion and other criminal activities.

The major accounting bodies have been undecided on the measure, with some arguing that the law should not criminalise the use of legal tender, and others believing the cash ban should be extended to all payments.

Broadly, payments not subject to the cash payment limit include payments related to personal or private transactions, payments that must be reported by an entity under anti-money laundering and counter-terrorism legislation, payments made or accepted by a public official in the course of their duties, payments involving cash in transit providers, payments of digital currency and payments where no non-cash payment method is reasonably available.

The draft rules state that the value in Australian currency of an amount of digital currency or foreign currency is to be determined in the same manner as the manner determined by the Commissioner of Taxation by legislative instrument under subsection 9-85(2) of the A New Tax System (Goods and Services Tax) Act 1999.

It argues that using existing methods that are already familiar to businesses minimises any additional burden on businesses and consumers.

A fact sheet, meant to dispel certain myths, has also been released.

The fact sheet notes that cash can still be used up to the limit in everyday transactions, that family members can still give cash as a gift, and that the cash limit does not affect the sale of second-hand goods between private individuals.

It also shoots down the suggestion that people are required to store money in the bank, and that they are no longer able to deposit or withdraw cash from their bank account.

What happens to my client’s superannuation when they die?

Should my small business have a social media policy?