Changes to Australian superannuation in 2017: How will it affect you? 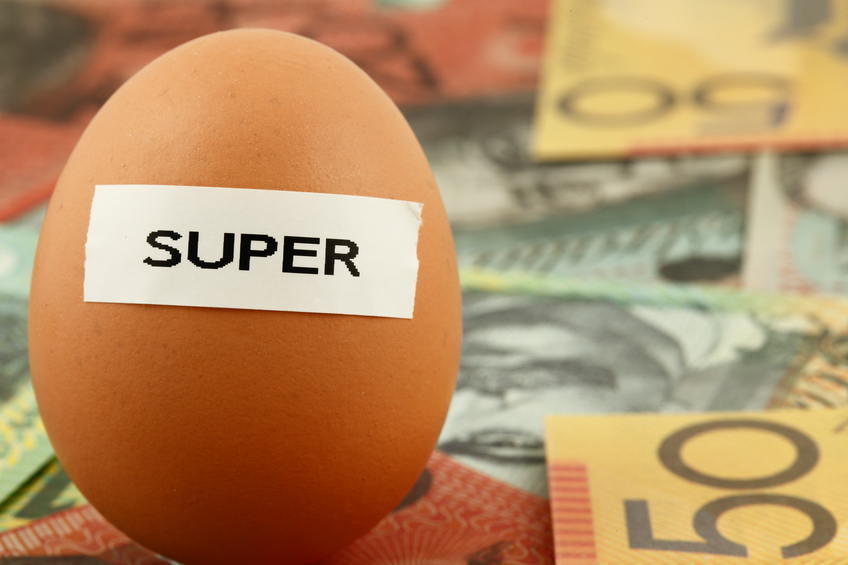 On 27 September 2016, the Government released another round of draft legislation to implement changes to superannuation it first announced in the 2016 Federal Budget.

With many of these changes due to take effect from 1 July 2017, now is a good time to think about:

Australia’s superannuation will change in 2017

Here’s how the latest superannuation legislation changes could affect you.

How will you deal with these changes to superannuation?

To deal with these changes you may need to adjust your investment, contribution, pension and estate planning strategies, particularly if you:

How can we help?

We understand that your superannuation is a key to your future financial security. So if you’re concerned about how these changes will affect you, don’t hesitate to get in touch with us. We’ll arrange a time to discuss your particular needs in more detail, and help minimise the effect these superannuation changes will have on your nest egg.

What are exotic investments and are they right for your SMSF?

The fastest way to file your receipts: 4 killer apps to ease bookkeeping boredom