You Are Here:Home / News / What happens to my client’s superannuation when they die? 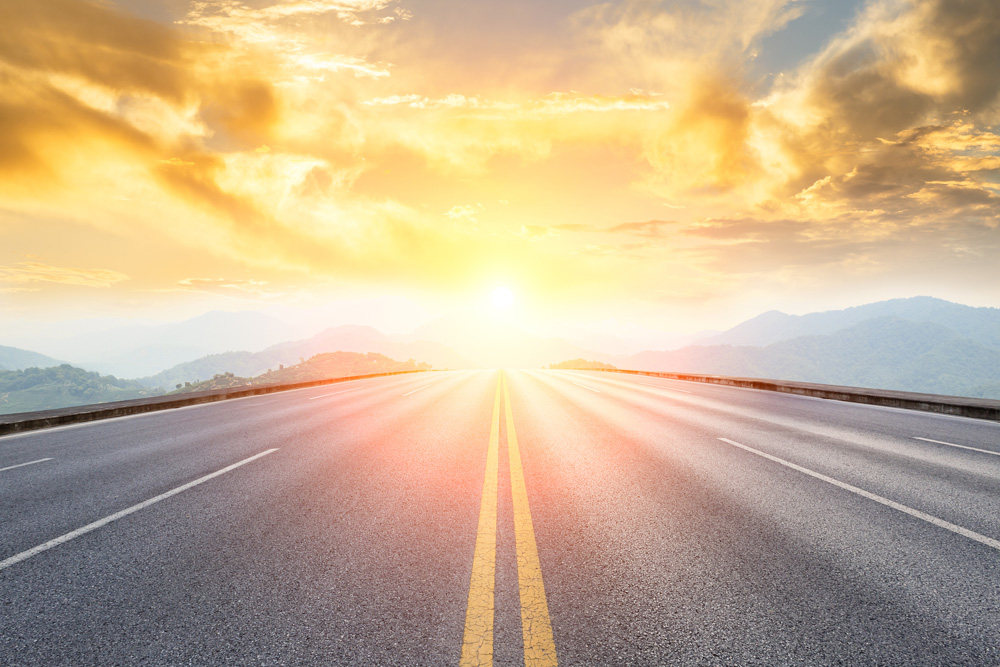 While most practitioners would be aware that superannuation is not covered by the deceased’s will and can only be paid to a limited group of beneficiaries, the practicalities of handling superannuation death benefits, particularly in SMSFs, are often still quite opaque.  In this article, we have explored some of the common issues we find in practice.

Death is the one event in superannuation where the trustee is forced to “do something” with the deceased’s balance.  By law, it must be paid out as a lump sum, used to start a pension (only some beneficiaries have this option) or some combination.  Importantly the money cannot just stay accumulating in the fund – this is often something not well understood by clients who imagine leaving their superannuation to their children once both members of a couple have died.

In fact when it comes to lump sums there are even rules about how many can be paid – one interim lump sum and one final payment.  Fortunately this limit applies for each account and for each beneficiary – so someone who dies with two pension accounts that are to be divided equally between three children could have their overall superannuation paid out in 12 payments – two lump sums for each child from each pension.  If the death benefit is being paid as a pension, there is no limit on the number of pensions that can be established.

It is well known that death benefits can be paid to the deceased’s estate (when it will be subject to their will) or various beneficiaries.  These normally include their spouse, children (regardless of age), anyone with whom they were in an interdependency relationship and anyone otherwise dependent on them (often this means they were financially dependent on the deceased).

However, as mentioned earlier, only some of these beneficiaries are allowed to take the deceased’s benefit as a pension.  Technically this includes the spouse, minor children or children between 18 and 25 who were dependent on the deceased at the time of death (and in both cases, the pension must stop when the child reaches 25) and other people who were dependent on (or in an interdependency relationship with) the deceased.  Generally older children can only receive a pension from their parent’s superannuation if they are profoundly disabled.

Given the requirement to “do something” with the superannuation on death, clients without a spouse often find that their only option is to pay the balance out of the fund. This triggers the inevitable challenges about selling assets.  Remember that lump sum benefits (including death benefits) can be transferred directly to a beneficiary to settle the benefit – they do not have to be sold (often a good thing for assets clients want to keep in the family).  But in the case of death this brings its own challenges.  For example, adult children generally pay tax on some, if not all, of the superannuation they inherit from a parent.  If they receive the asset (but no cash) they will have to fund the tax personally.  And the tax can be high!  A parent who dies at 70 leaving a $500,000 superannuation benefit to adult children can give rise to a tax bill of up to $75,000 (plus medicare if applicable) – tricky to pay if the “inheritance” was a $500,000 property transferred directly from the SMSF.

Given the complexities, much of the focus when it comes to superannuation estate planning is making sure the benefit ends up with the right beneficiary.  But this presents another complexity – there are many ways to leave superannuation to a specific beneficiary (reversionary pensions, binding death benefit nominations, special clauses in the superannuation fund trust deed etc).  But if they contradict each other, which one wins?  Of course the simplest answer is to make sure they all say the same thing!  But when this inevitably does not happen, the answer as to which one directs the payment of the death benefit will depend on the specific fund’s trust deed.  Some specify that a binding death benefit takes priority, some put the reversionary pension first and some are unclear.  Even this issue can present some interesting challenges:

Perhaps where the SMSF comes into its own when it comes to estate planning is that it provides some invaluable controls and flexibility:

Not surprisingly, estate planning is still one of the major reasons many people with large amounts in superannuation still prefer SMSFs.

4 tweaks you can make for a super productive week